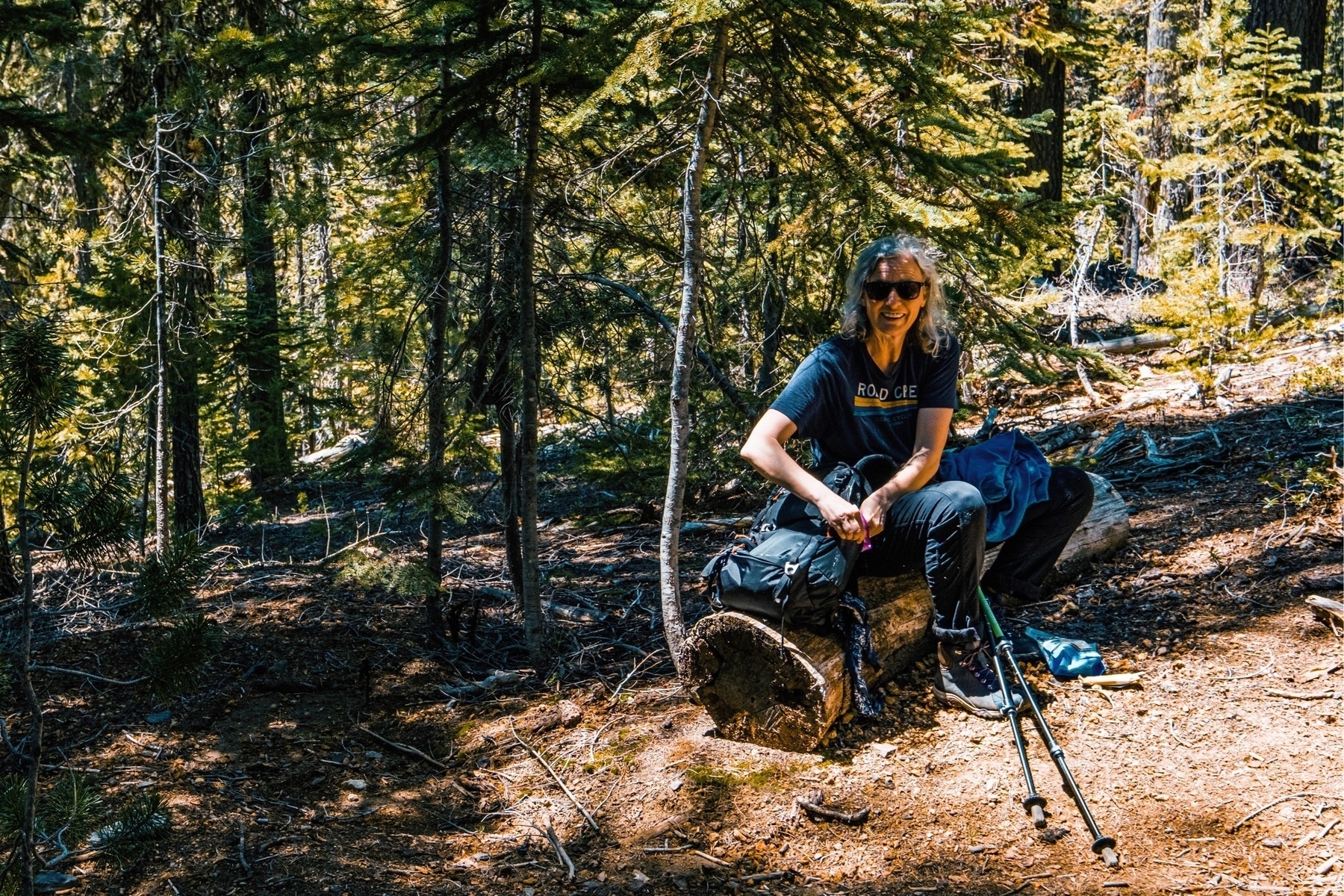 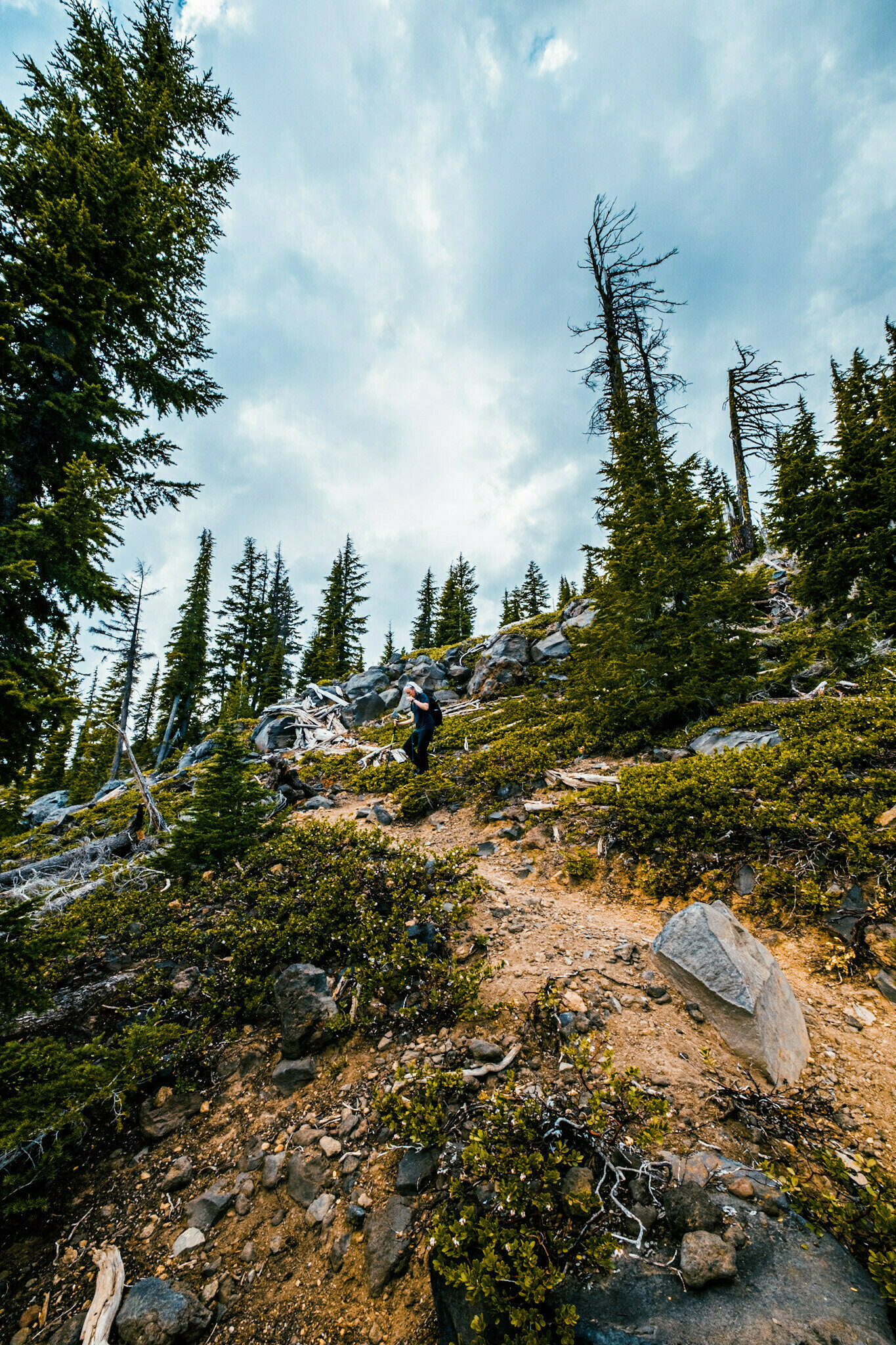 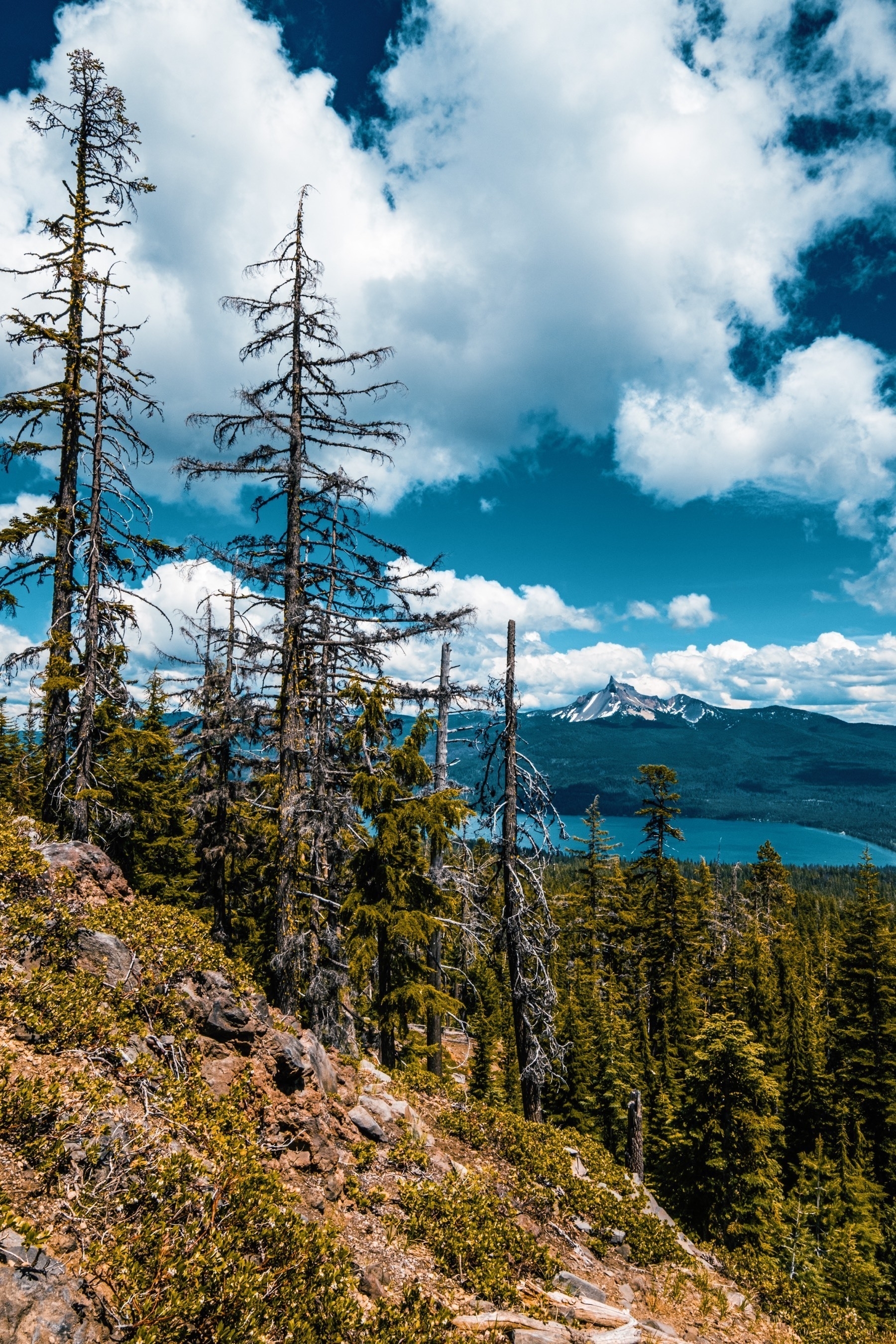 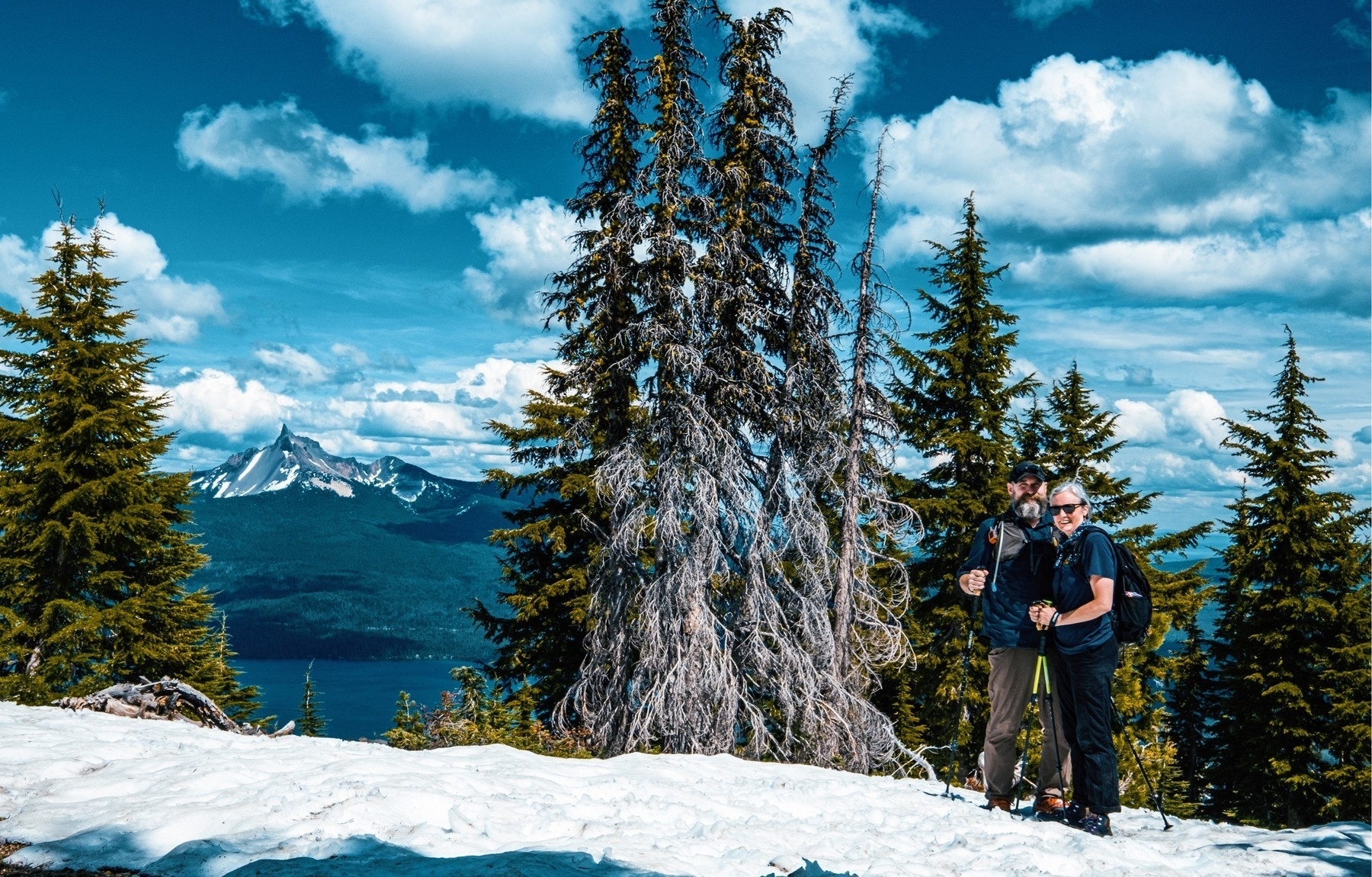 15.4 miles round trip, 2300 foot gain up Mt. Bailey from the Diamond Lake campground. 🥾😅 The descent down loose rocks and grit was a good rehearsal for Smith Rock later this month.

New jacket day. My mass redistributed over the past two years, so not a lot for the tailor to do this time.

I’m swimming in my Aerostich R-3, too — I wonder if it can be refit. Or maybe just stick a few pillows in it for added impact protection. Or a few hams, for just in case. 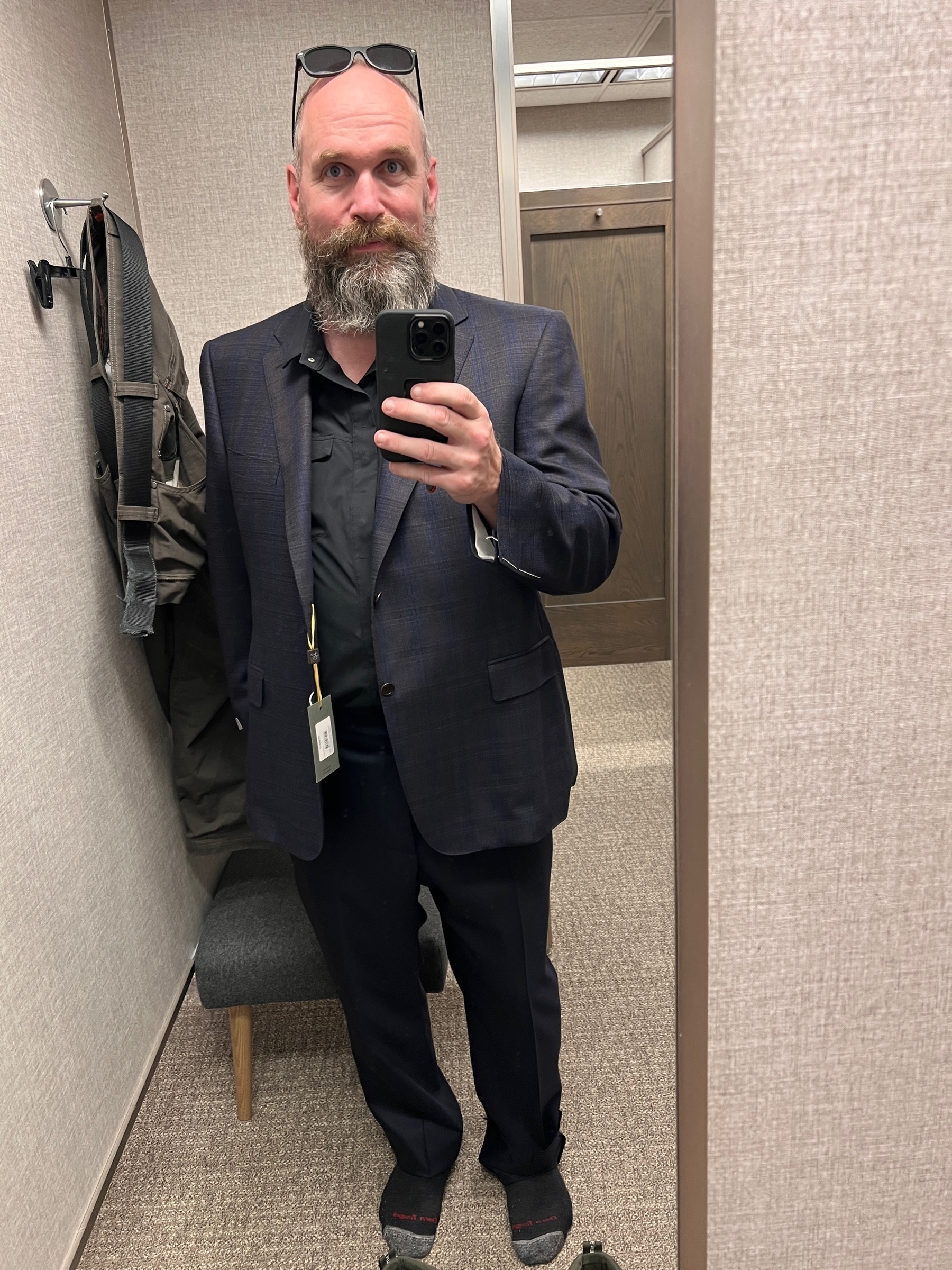 Celebrating 20 years at our favorite place “Democratic Leaders Don’t Fear Their Own Base. They Should." 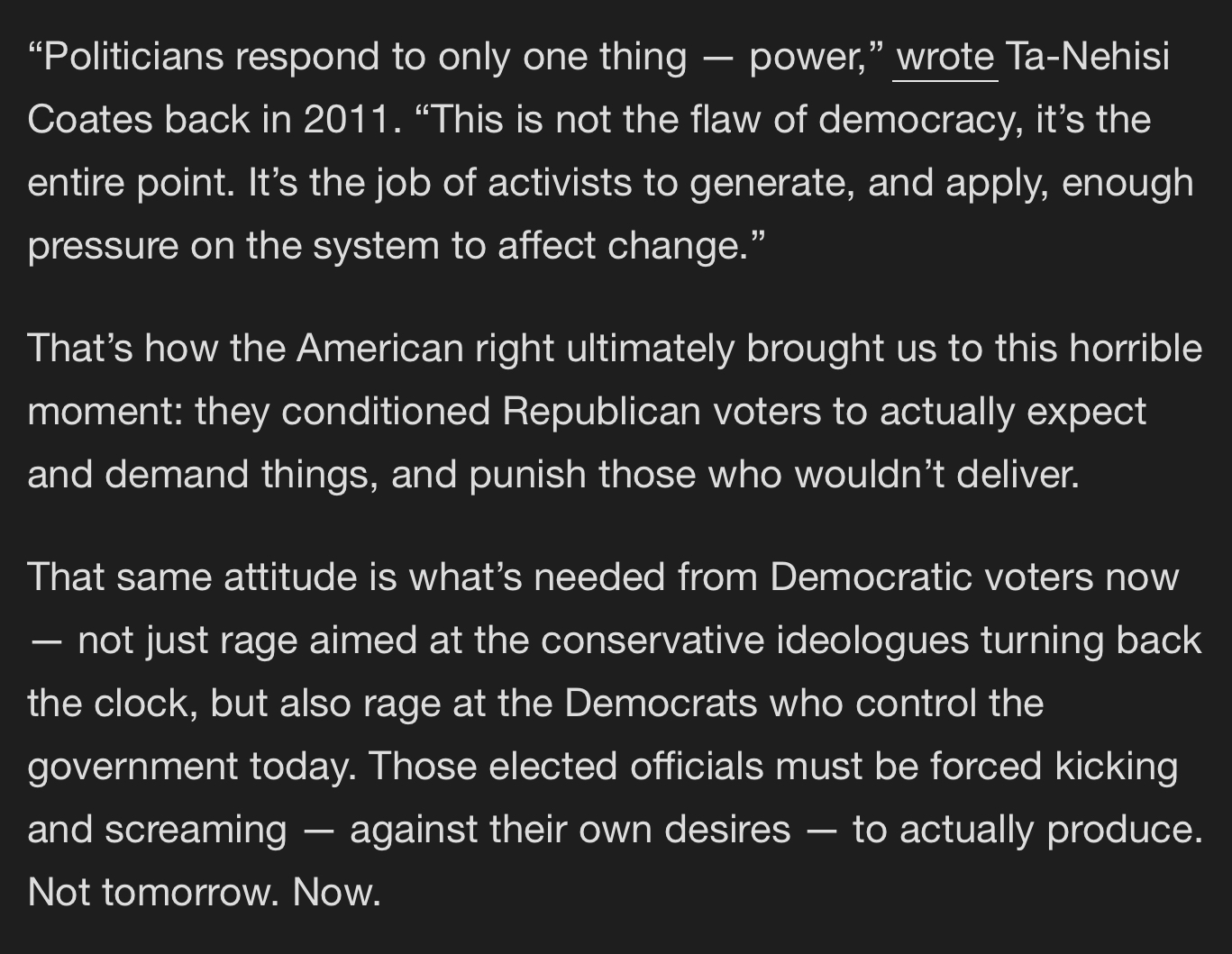 The video that sold me on the TW200. No, no immediate plans to cross a desert on it.

DNC Out of My Inbox

Wonder what my designer friends make of this.

Replacing the Himalayan with something Yamaha literally classifies as an “agricultural machine.” Nothing more technologically advanced than incandescent bulbs, because anything more is how you get Cylons. 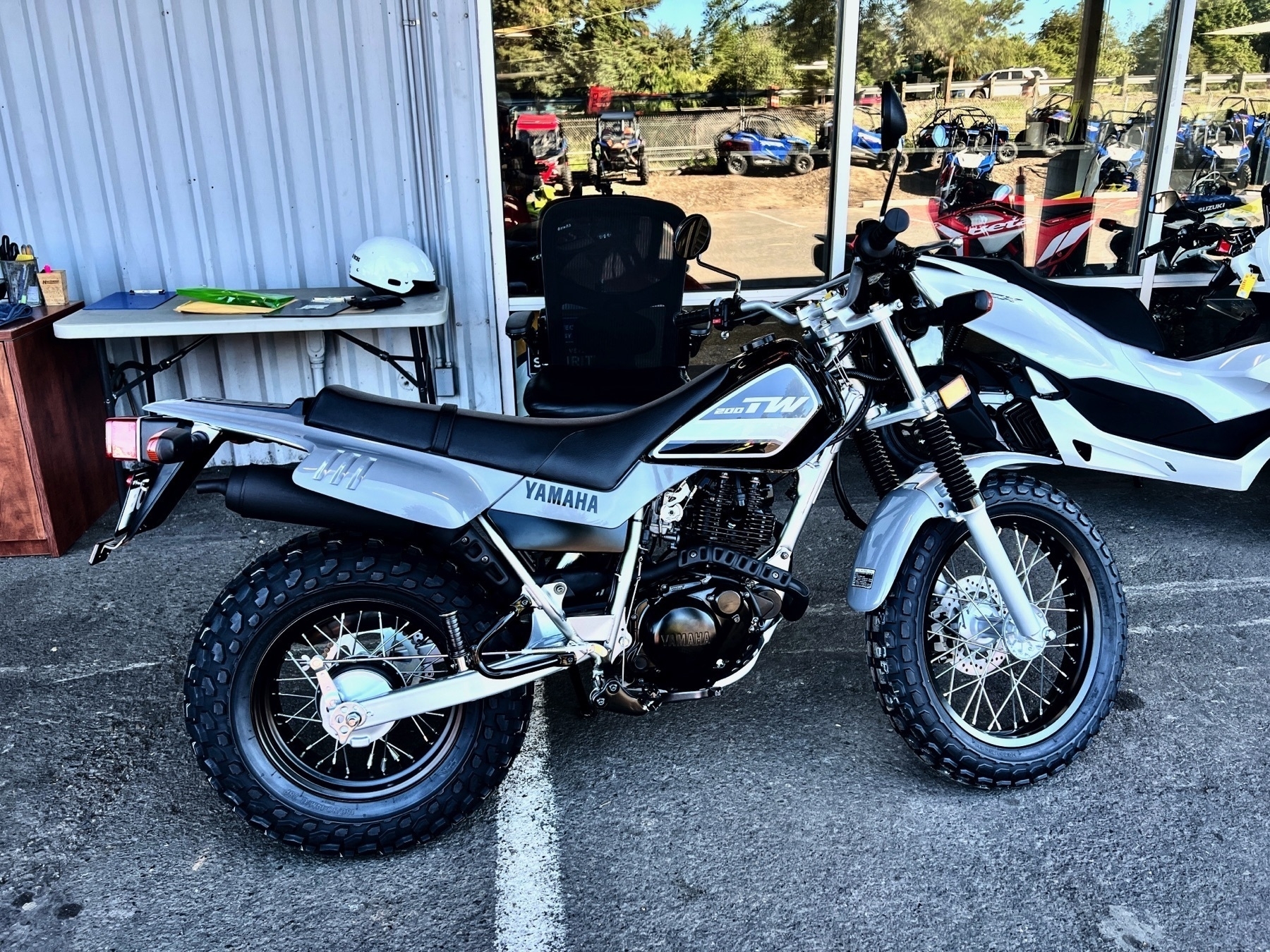 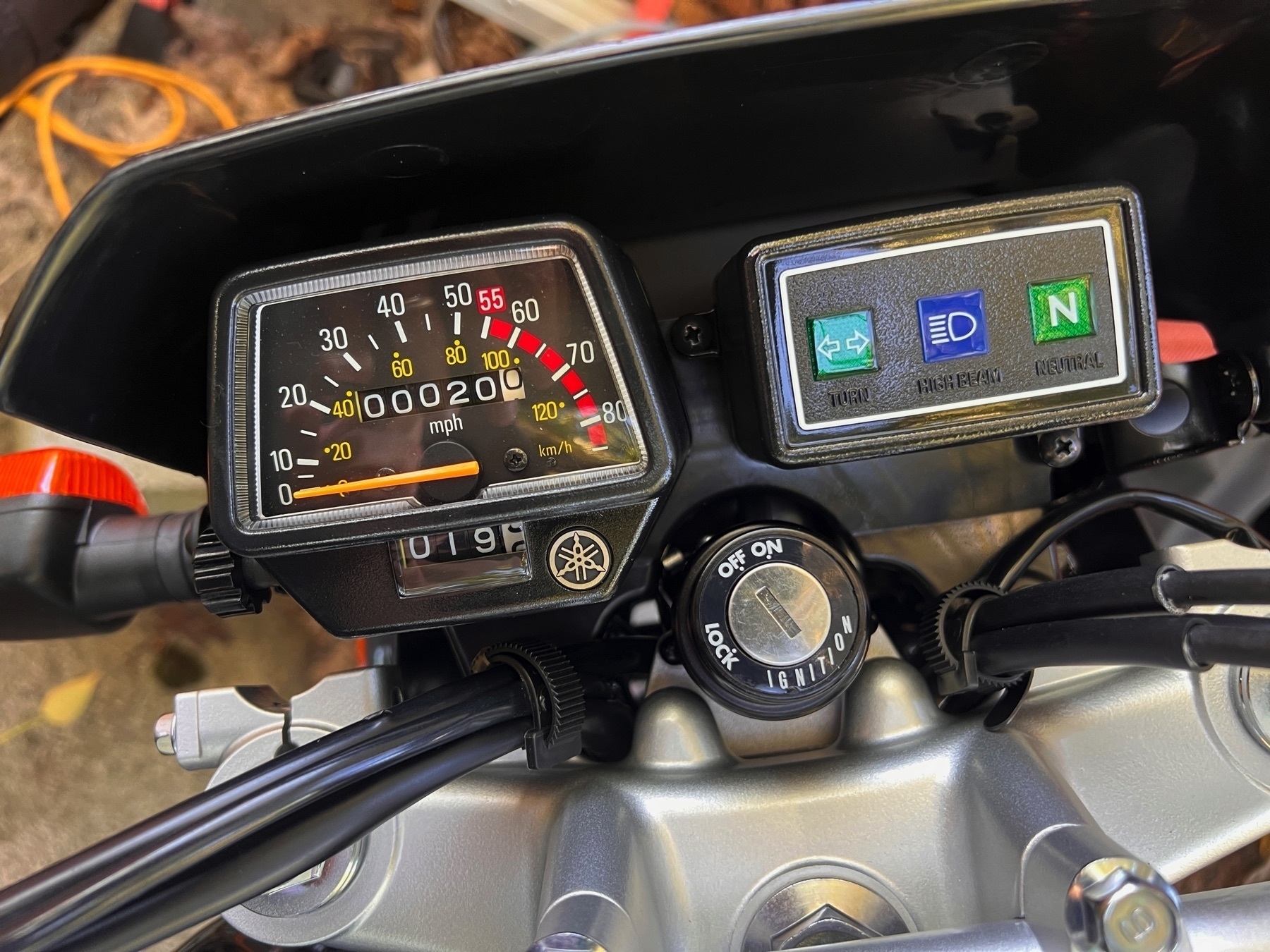 “I Fucking Hate JIRA” needs to spin off an “I Fucking Hate my Management Team” site, because for every reasonable technical critique of JIRA (slow, resource hungry, etc.) there are several cultural ones that amount to “management uses JIRA to make dumb panopticons.”

This is one of those “mention advisedly” book summaries because there is something in this book for everyone to be unhappy about:

People on the identity left will not like the observation that some of the most strident voices in their faction are performing something that manages to look like self-abrogation while preserving their economic privilege and social status. People on the socialist left will be resistant to any attempt to reclaim or redeem identity politics and standpoint epistemology. Jacobin has already published an uneasy review arguing, more or less, that identity politics have always been an elite preoccupation. It is also a pretty circumlocutious piece of writing that reminds me how much “political writing” is a vehicle for assorted cultural battles.

Táíwò tries to thread the needle between these two camps and I welcome the effort.

It’s a thin book that mostly serves to flesh out an earlier essay you can still find online. You can try the essay out and decide whether you want a bit more of the same thesis in the book.

Whether it’s the book or the essay, I recommend Táíwò’s writing. Between him, the Fields sister’s Racecraft, Barbara Ehrenreich’s Fear of Falling, Catherine Liu’s The Virtue Hoarders, and Thomas Frank’s Listen, Liberal!, I’ve spent the last year or so reading a lot of streams that could serve as tributaries to a river of left populism. These streams all exist in uneasy relationship to each other, sometimes making the contradictions of the several left tendencies uncomfortably obvious but all of them offering a piece of the puzzle.

Fun weekend in Florence. I don’t know if Zizzo’s are durable as daily commuters, but they fold down to nothing and fit perfectly in the trailer. Great for short-range tours around the park. 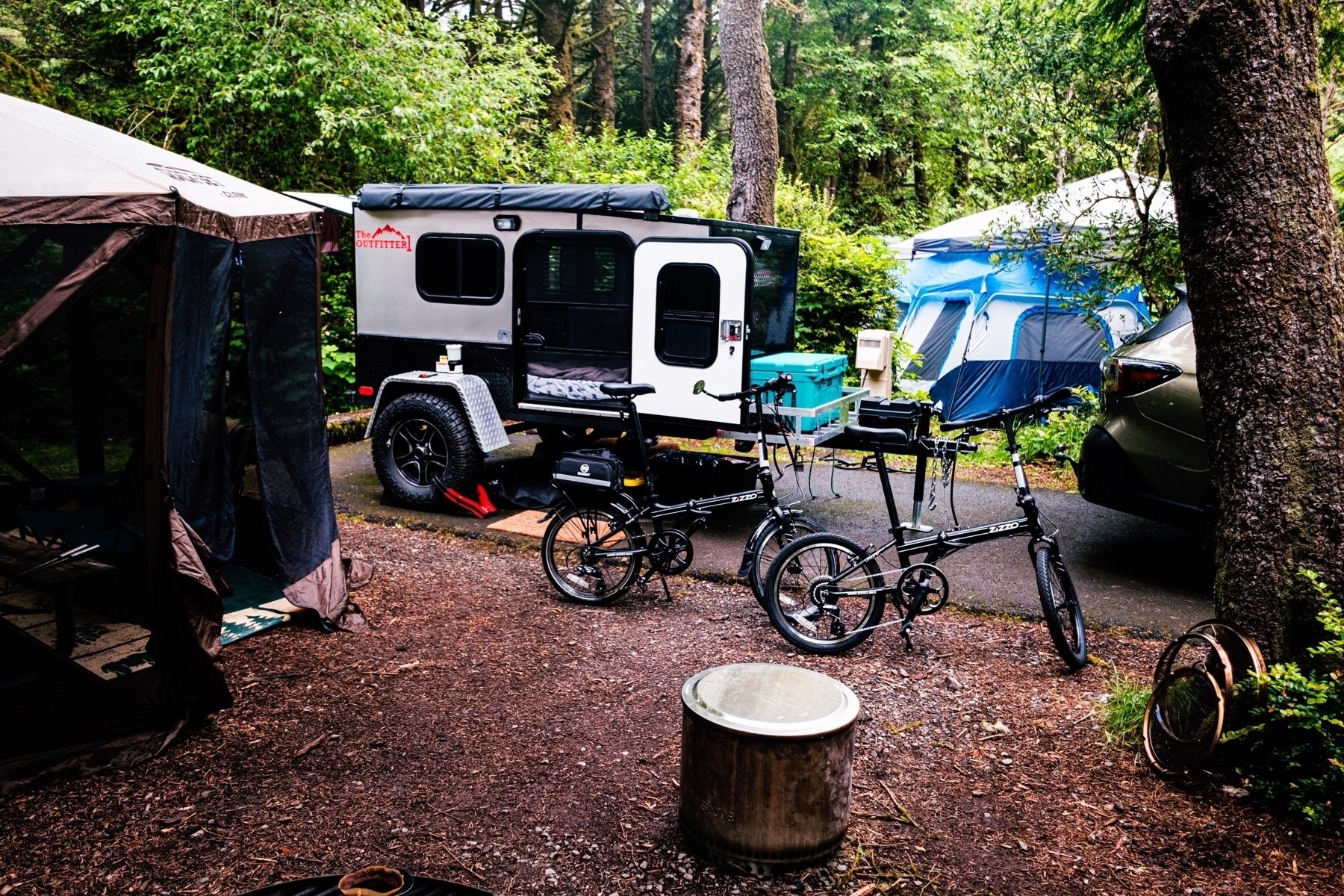 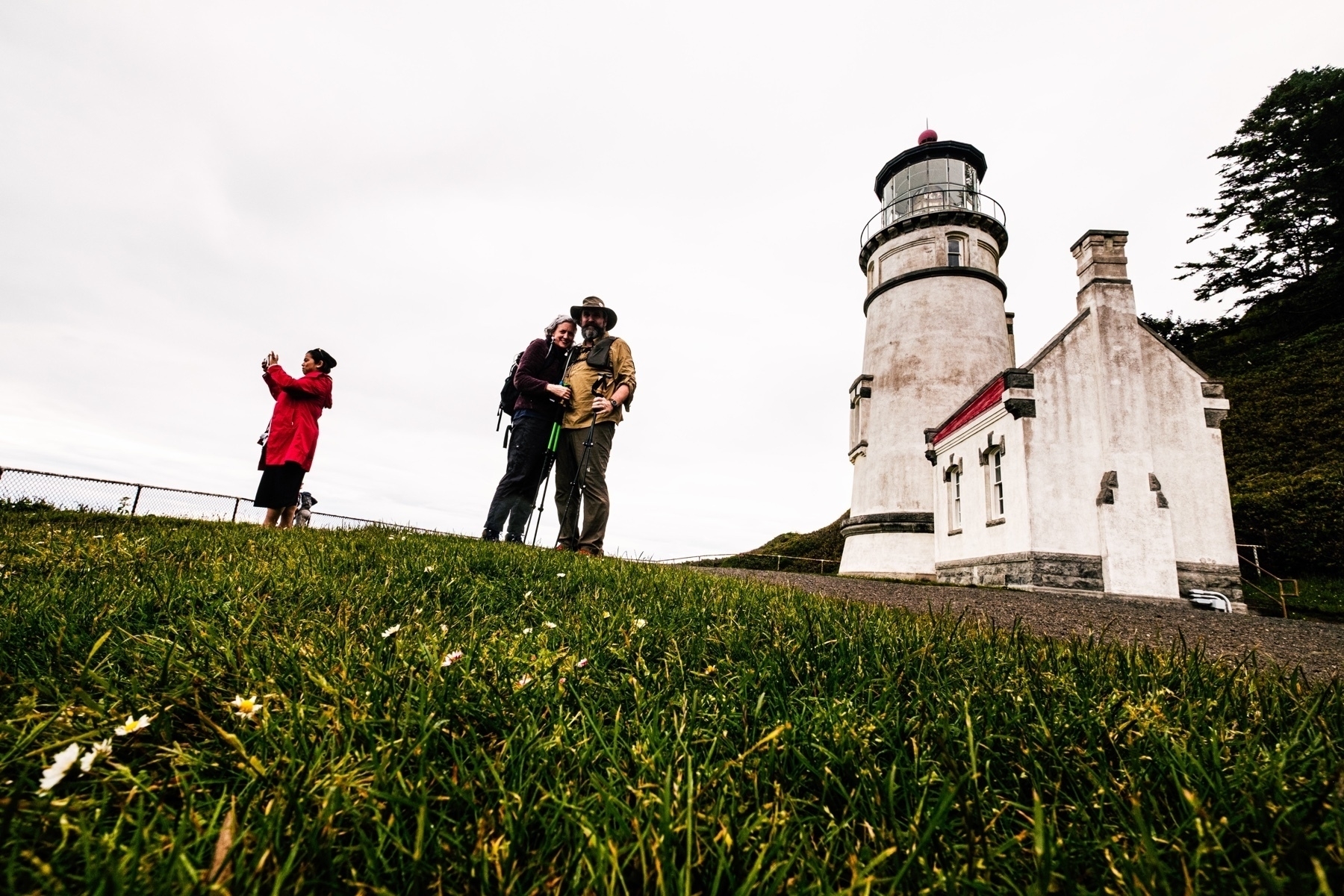 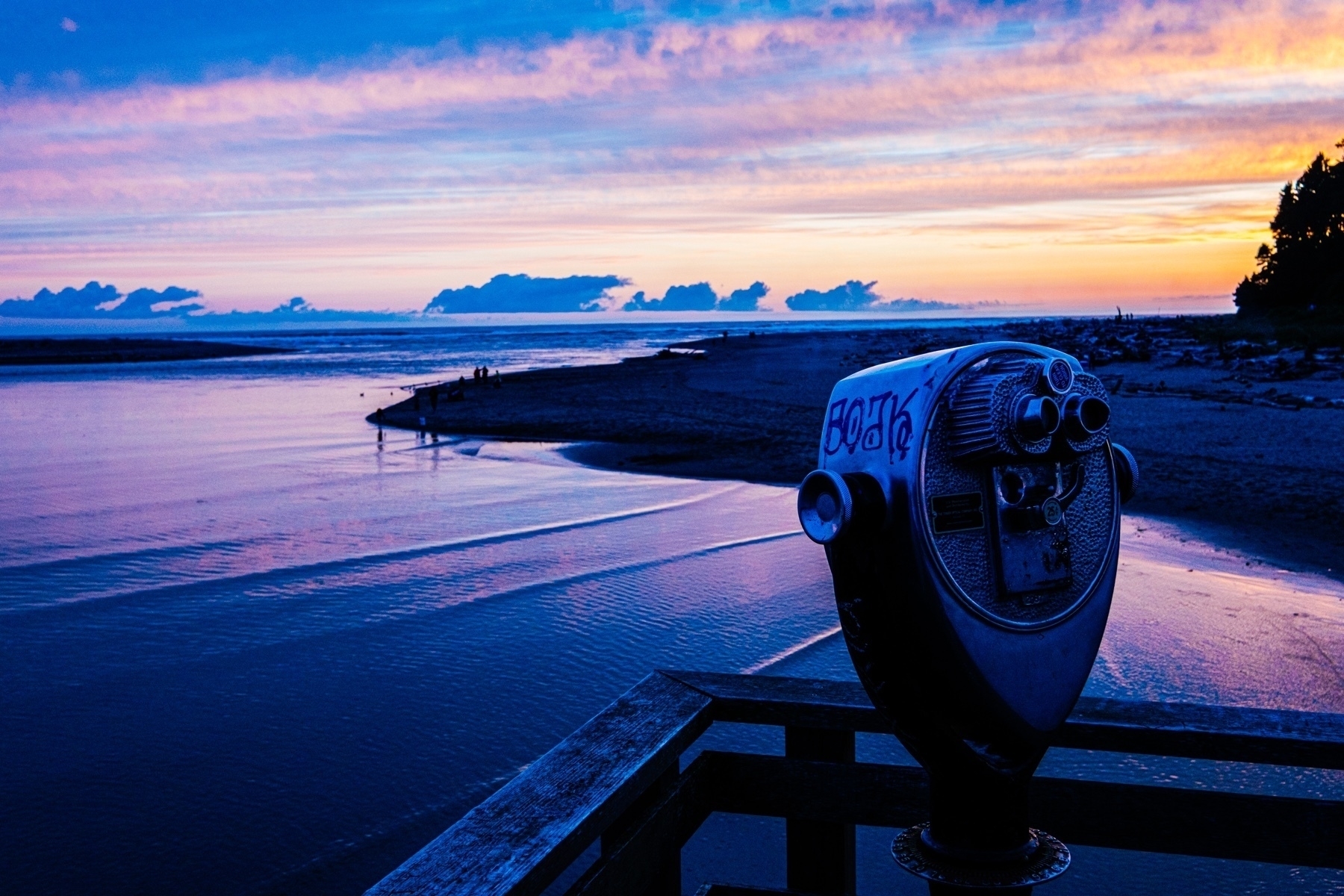 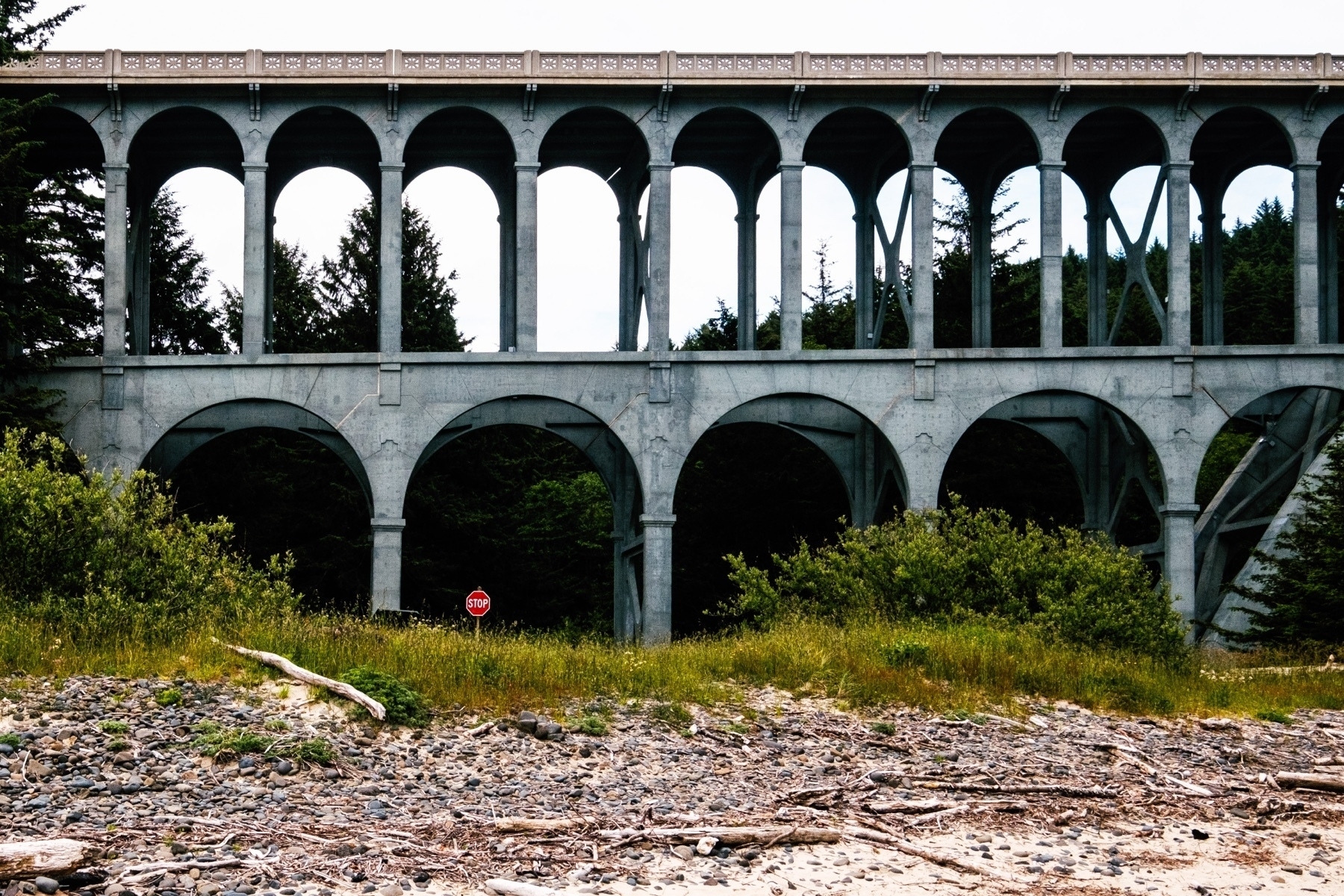 Sticking a keyboard on top of a laptop violated some vague aesthetic, but I’ve been doing it with this Nuphy Air 60, which is made to do that, and it’s pretty delightful to have a mechanical keyboard out on the patio. 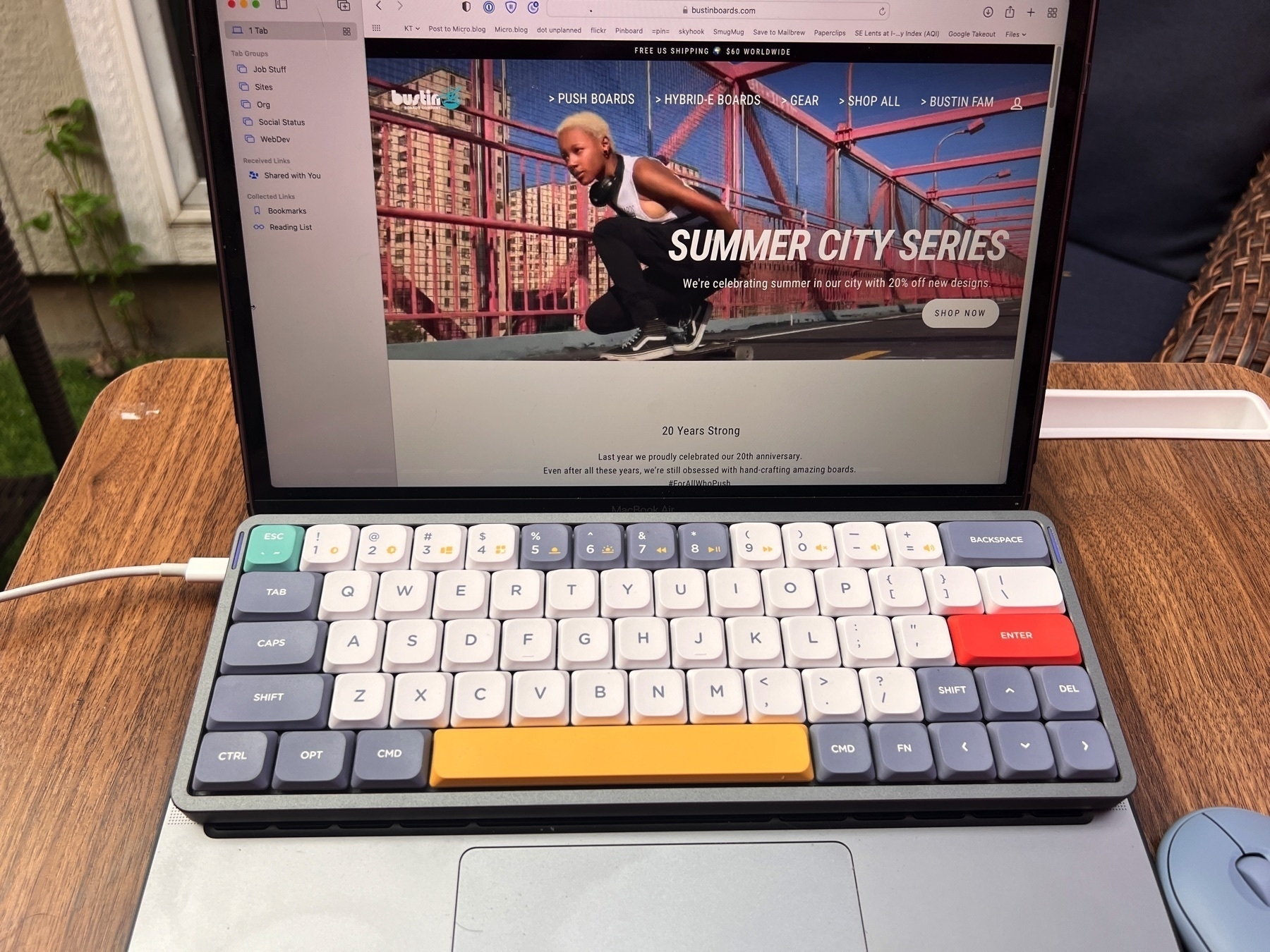 I moved a few thousand blog entries from twenty years of blogging off the web and into a journaling app, which periodically reminds me of what I wrote about on a given day. 13 years ago, I thought that thinking about this was a good use of my time. Some have the idea that “selling out” means “making money.” Maybe embracing the idea that everything and everyone is a commodity or a transaction is the moral stain we should be on watch against. “Influencer Creep ”

I ordered two, because we will not be liberated as individuals. Any comrades out there who could use a new board game? 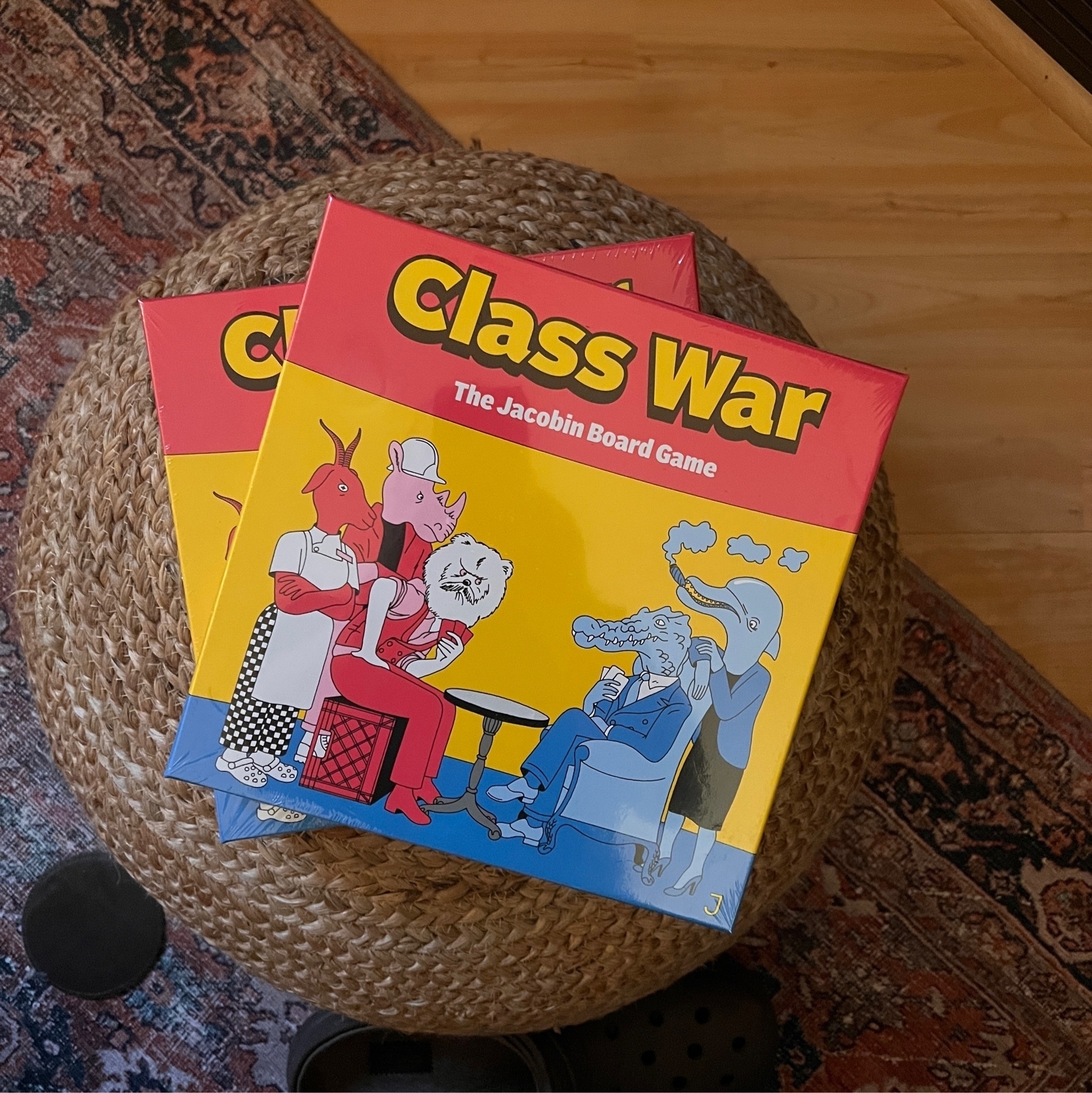 I have a lot of time for some heterodox thinkers. I wish “heterodox” was narrow-able to something less broad than “a coalition of middle class trolls, rebadged culture warriors, people who hate how much they get ratioed, and well-meaning independent thinkers.” 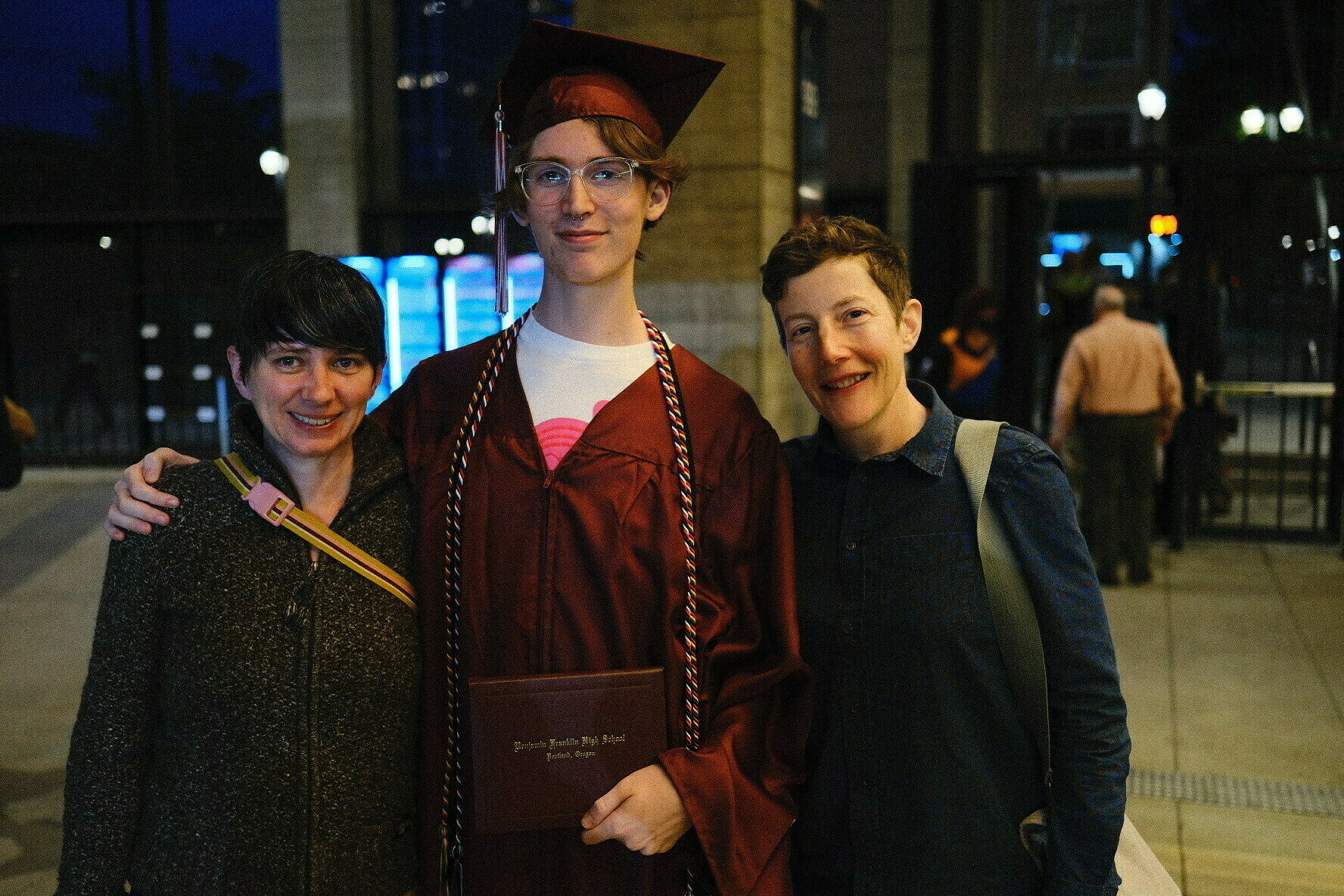 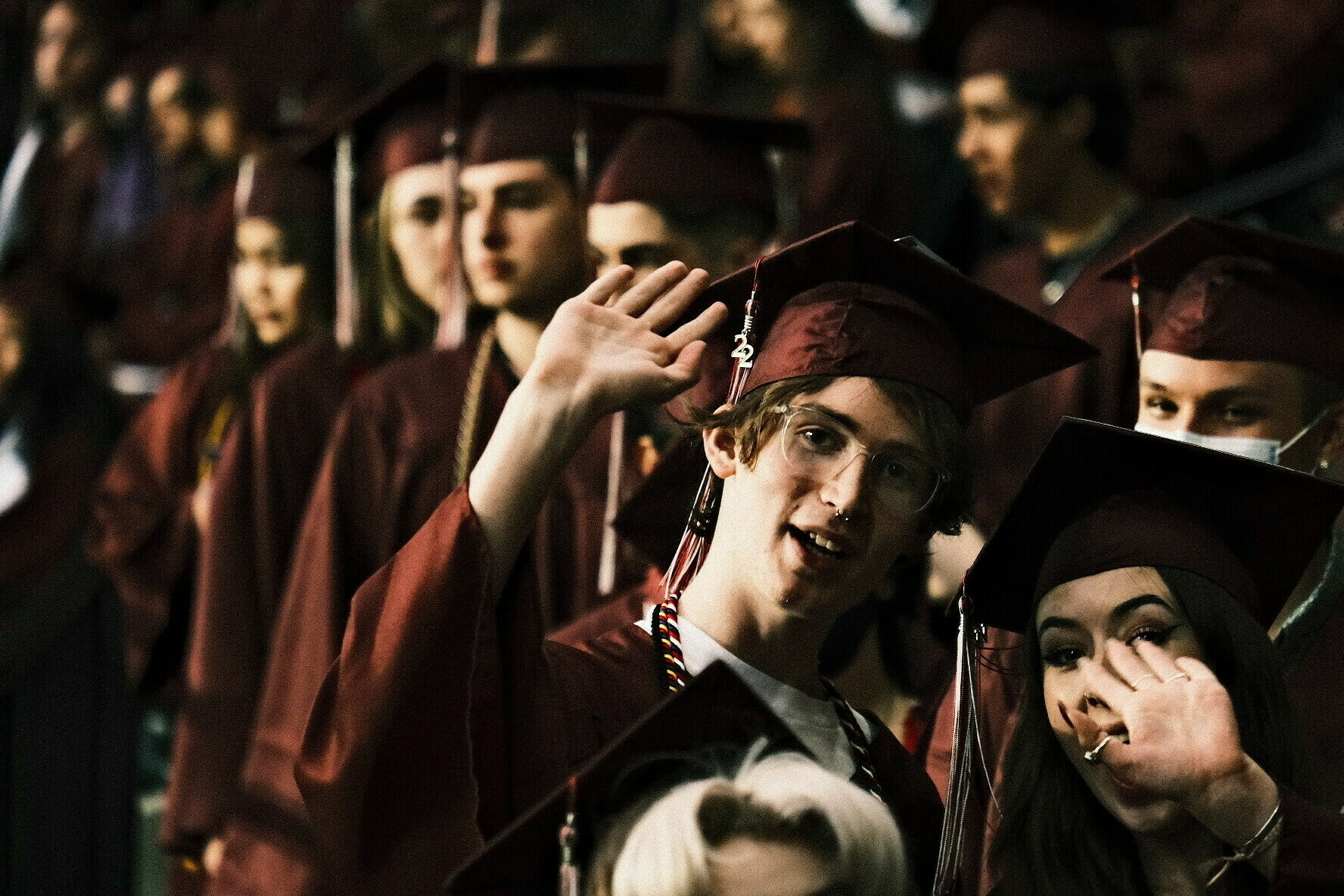 Looks like Raycast could replace Alfred, SizeUp, and FastScripts. Do I know anyone who’s been using it for a while?

Prehistoric Planet, S1E1: Many dinosaurs lived near the ocean and were often horrible to each other.

Prehistoric Planet, S1E2: Many dinosaurs lived in the desert and were often horrible to each other. 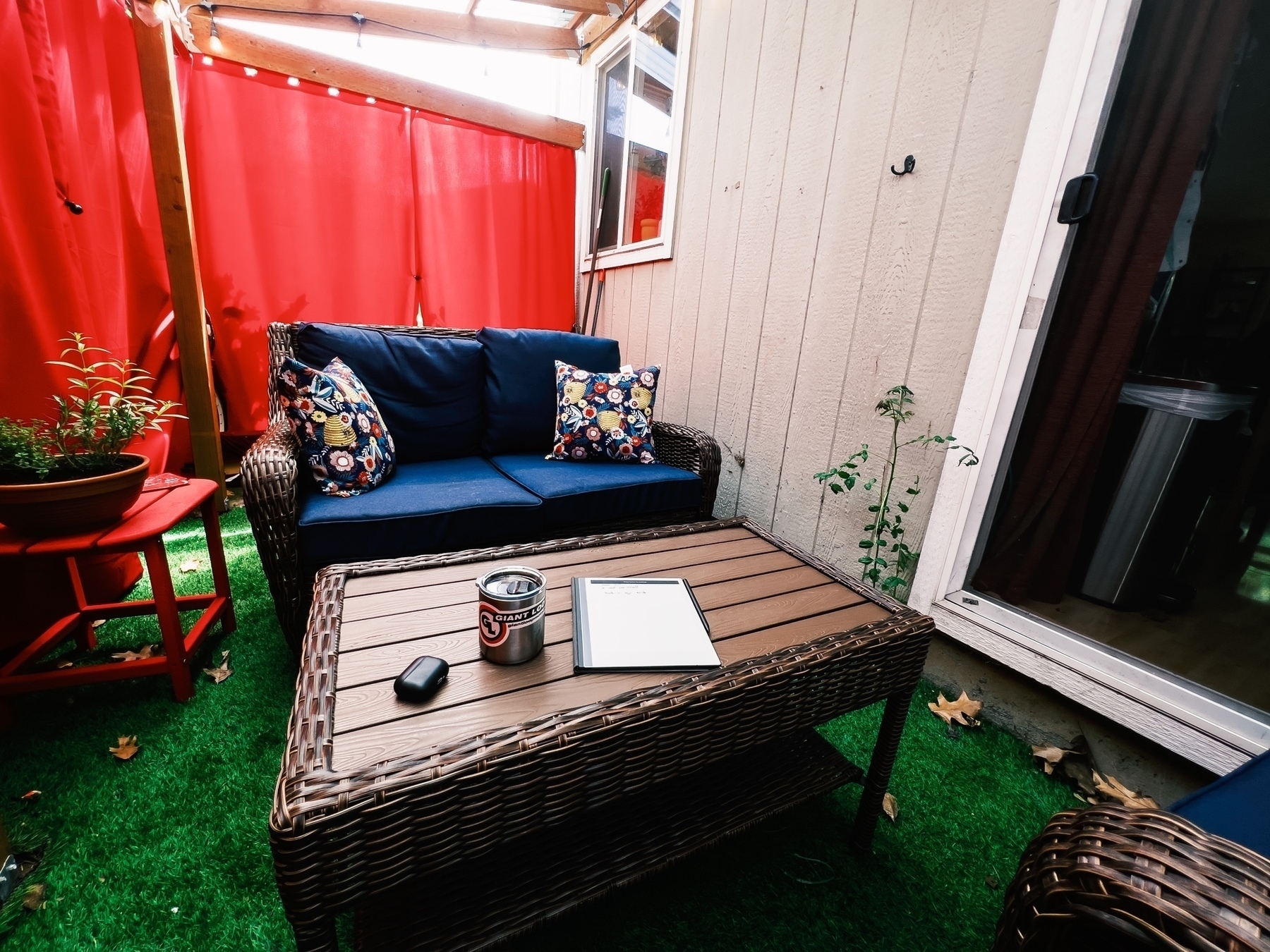 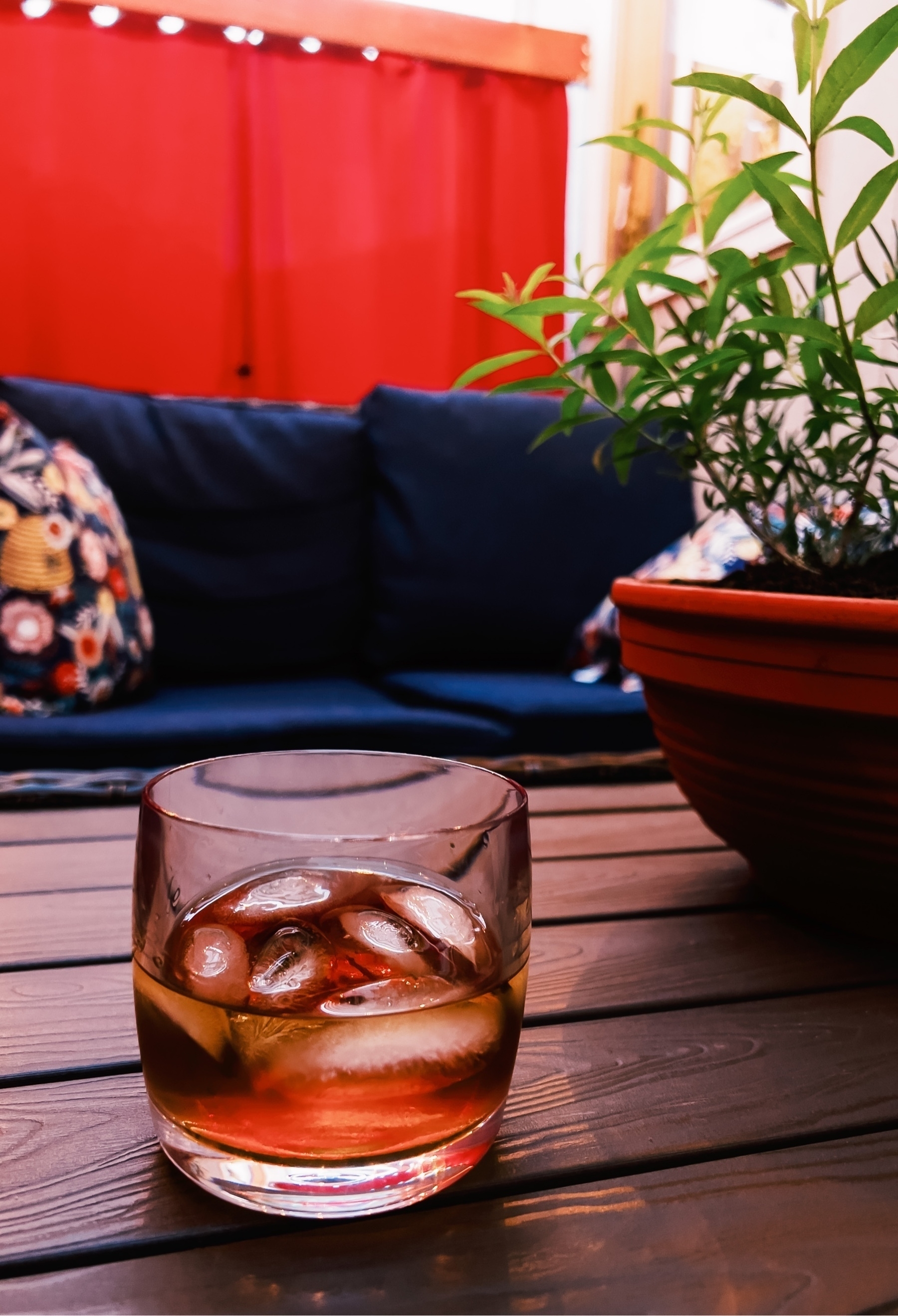 I bought my Grom thinking I was satisfying a passing urge & took it out a few weeks ago to make sure it was suitable for sale. Now I want to ride it a lot more than my “real” bike. It’s just fun and undemanding “More fun to ride a slow bike fast,” etc. 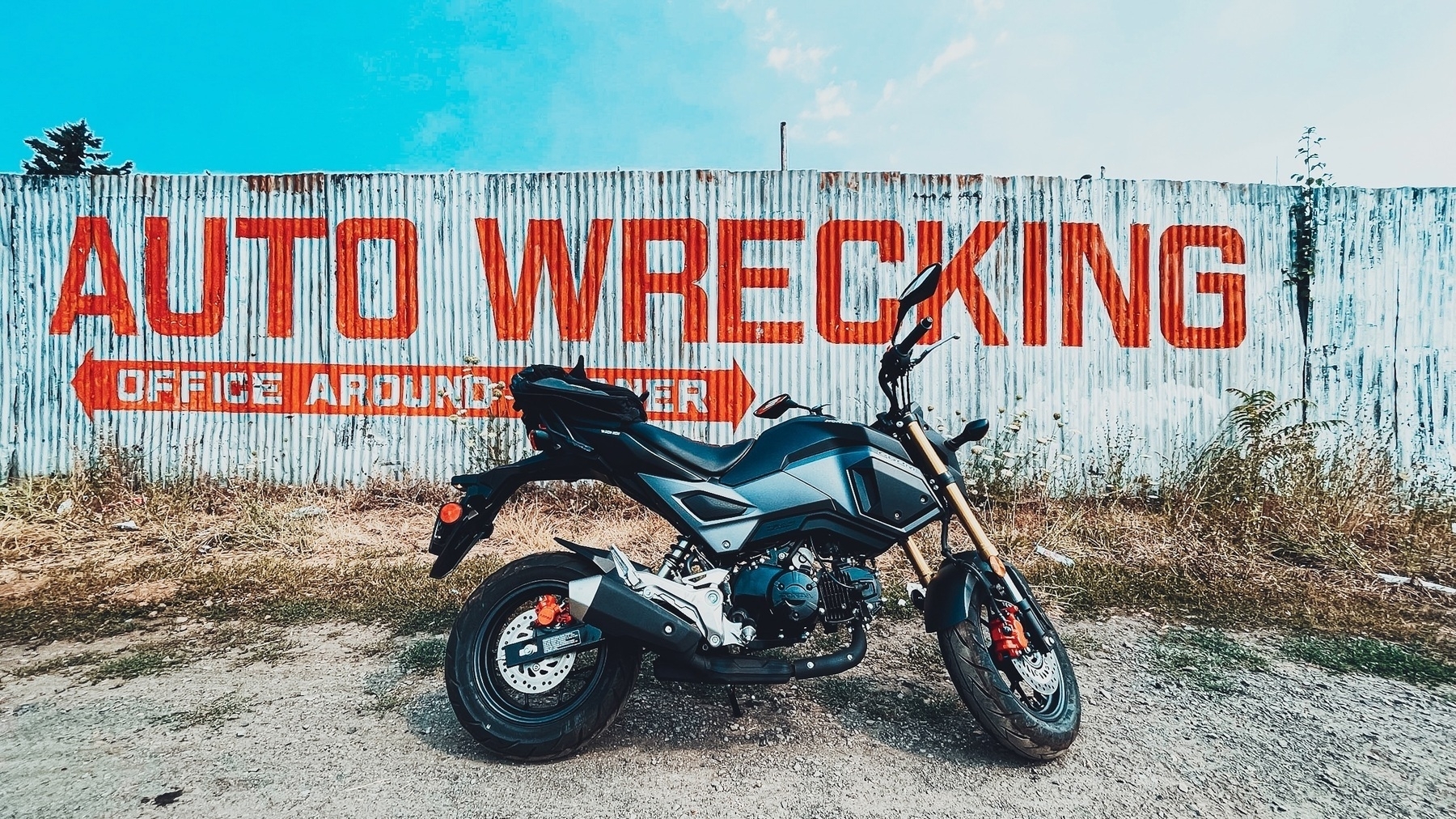 I started The Rise and Fall of the Neoliberal Order this morning, and this feels of a piece with that. Next up: Chibber’s The Class Matrix, but I needed a warmup after reading the sample. 😵‍💫